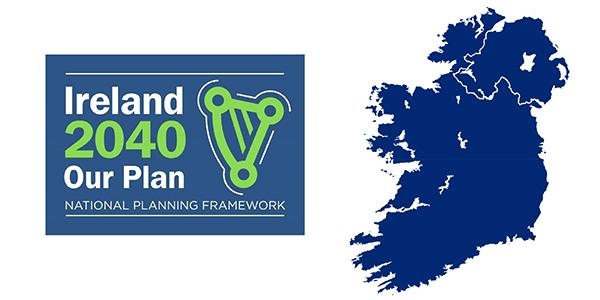 The Draft National Planning Framework (NPF) is open for consultation until 3rd November. The document is a ca. 150 page long document containing ten chapters. It does not contain maps. It contains a large number of (national) policy objectives. The NPF uses a ‘business as usual’ projection of population and jobs up to 2040 provided by the Economic and Social Research Institute (ESRI). This projection of a 5.75 million people population by 2040 is used as a benchmark against which the strategy is placed. This benchmark provides for one million additional people, 660,000 additional jobs and more than half a million new homes by 2040.

The NPF assumes that 50% of additional people and jobs will be located in the Northern and Western and Southern Regions combined and the other 50% in the Eastern and Midland region. This is translated in terms of population targets as follows:

The NPF rejects the option to develop one or more ‘new towns’ and assumes that 500% of the additional households will be accommodated in the five main cities of Dublin, Cork, Limerick, Galway and Waterford. Population targets are included based on assumed growth rates for the four cities outside Dublin of at least double that of Dublin (city and suburbs). See table.

Targets for other large towns will be left to the Regional Spatial and Economic Strategies (RSESs). However, it is an objective to achieve 66% of total population growth in the cities and their suburbs together with a number of large regionally distributed towns and their environs to be identified through the RSES process, i.e. 16% of total population growth to be accommodated in large towns defined as above 10,000 population. The settlement strategy is therefore based on a four level hierarchy: the five cities, towns over 10,000, towns under 10,000 and villages under 1500 population.

The strategy assumes that at least 40% of all new houses will be built within the existing built up areas of settlements in order to achieve a more compact urban form. This assumes more infill and brownfield development, higher densities and greater use of public transport. The NPF states that building height and car parking standards may need review. It also advocates proactive land management (see below).

The NPF defines ‘rural’ to include towns and villages up to a population of 10,000 people and includes a commitment to use underused land within smaller towns and villages for development. It also proposes to provide serviced sites for ‘self-build’ in villages and towns  and includes restrictive policies on one-off housing in rural areas particularly in areas under urban influence.

The NPF does not focus on spatially defined specific elements in the country other than general commitments to renewable energy and infrastructure. No policy maps are included. However, there is an explicit objective to incrementally improve access to the north-west from Dublin in the east and from the other cities to the south.

The NPF will have legislative support and the implementation will be done through monitoring of the (population) targets by the Office of the Planning Regulator (OPR) which will review the implementation of infrastructure targets and zoning. The NPF will also be subject to updating and review to coincide with development plan reviews. It will be linked to the National Investment Plan 2018-27 and it provides detail of this investment plan. A Smart Growth Funding initiative as part of the National Investment Plan is promised to assist compact urban growth. Active land management is advocated and possible new implementation bodies such as a National Land Development Agency will be considered. An indication of the tighter delivery of core strategies is the recognition of three tiers of zoned lands in development plans (tier 1: available for development, tier 2: requiring further infrastructure investment, tier 3: unlikely to be serviced within lifetime of development plan). An order of priority of zoned lands must also be indicated in development plans and this must be linked to infrastructure delivery. Methodologies in relation to both initiatives are provided in appendices.

Regional Spatial and Economic Strategies (RSESs) must now be prepared by the Regional Assemblies. These must be in accordance with the NPF. Arrangements will be put in place to enable the preparation of Metropolitan Area Strategic Plans (MASPs) for the five cities in the form of 12 year planning frameworks crossing administrative boundaries and with statutory underpinning.

There are specific objectives for each of the five cities but no maps. A common element is the emphasis on the need for ambitious large-scale
regeneration areas on brownfield lands (incl. State owned lands) for the provision of new housing and employment.

The plan period (2017-2040) is slightly longer but similar to that of the NSS (was 20 years). The NPF clearly states a re-commitment to the Balanced Regional Development concept (development away from Dublin) although that term is no longer used and the planned regional re-distribution is modest. Although the term gateway city is not used, it is clear that the five cities now take on this designation, i.e. a reduction from nine gateways in the NSS to five. There are no hub towns. In terms of governance the main difference is the legislative backing to be overseen by the OPR. Unlike the NSS the NPF does not include any maps.

The NPF is ambitious in terms of its targets to contain the growth of population and jobs in the Dublin city region. This is reflected in the target to have at least one of every additional person and job up to 2040 to be located outside the Eastern and Midlands Region coupled with the target to grow the four cities outside Dublin at a rate that is twice that of Dublin. The NPF gives no indication for any towns outside the five cities but it expects that selection of towns with specific growth targets will be contained in the regional strategies.

See Map 2.1, NPF page 34 for the parts of the country covered by the three Regional Assemblies.

“To improve is to change”- Winston Churchill 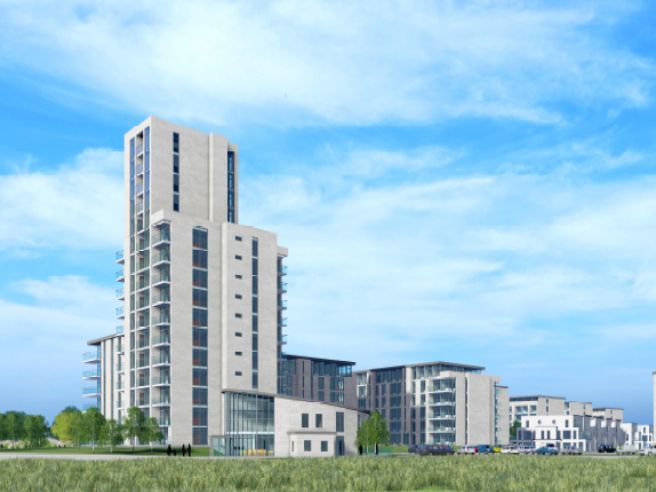 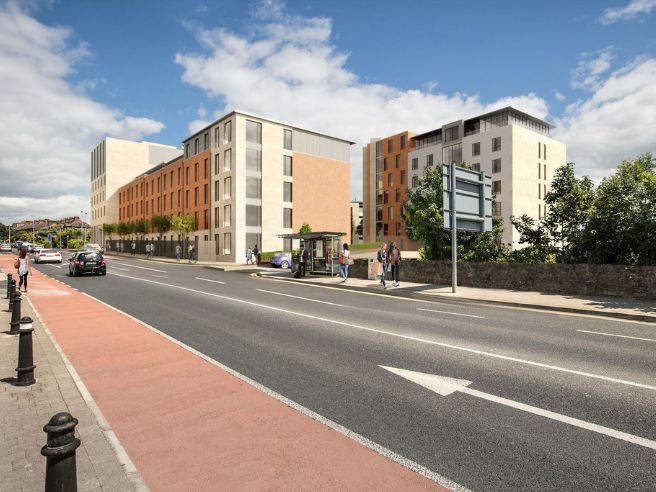 Our Partners and Clients 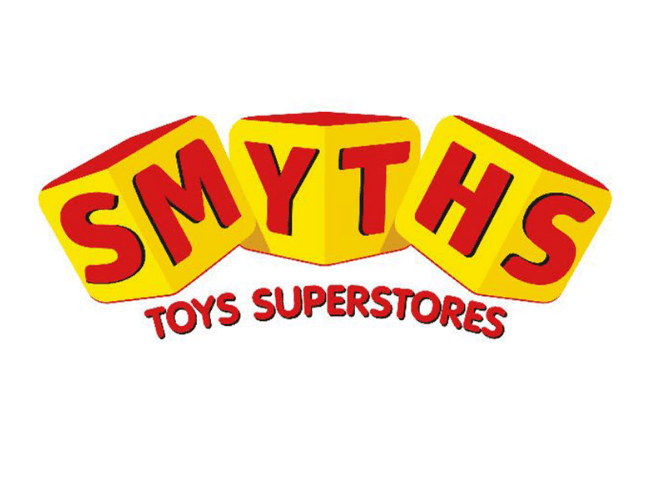 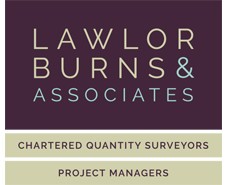 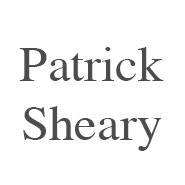 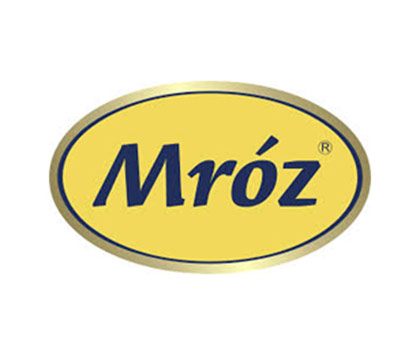 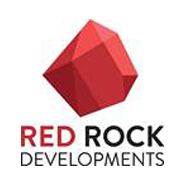 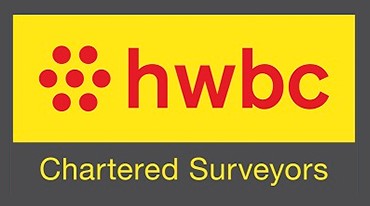 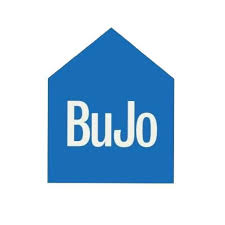 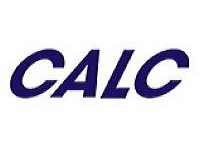 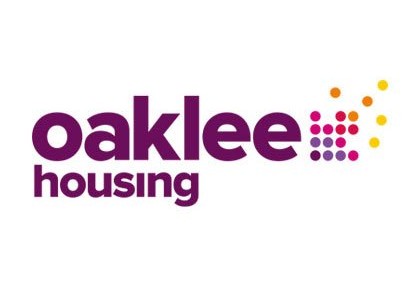 For further information on our planning & property consultancy services, please browse our website, or contact us to discuss your project.

We use cookies on our website to give you the most relevant experience by remembering your preferences and repeat visits. By clicking “Accept All”, you consent to the use of ALL the cookies. However, you may visit "Cookie Settings" to provide a controlled consent.
Cookie SettingsAccept All
Manage consent

This website uses cookies to improve your experience while you navigate through the website. Out of these, the cookies that are categorized as necessary are stored on your browser as they are essential for the working of basic functionalities of the website. We also use third-party cookies that help us analyze and understand how you use this website. These cookies will be stored in your browser only with your consent. You also have the option to opt-out of these cookies. But opting out of some of these cookies may affect your browsing experience.
Necessary Always Enabled
Necessary cookies are absolutely essential for the website to function properly. These cookies ensure basic functionalities and security features of the website, anonymously.
Functional
Functional cookies help to perform certain functionalities like sharing the content of the website on social media platforms, collect feedbacks, and other third-party features.
Performance
Performance cookies are used to understand and analyze the key performance indexes of the website which helps in delivering a better user experience for the visitors.
Analytics
Analytical cookies are used to understand how visitors interact with the website. These cookies help provide information on metrics the number of visitors, bounce rate, traffic source, etc.
Advertisement
Advertisement cookies are used to provide visitors with relevant ads and marketing campaigns. These cookies track visitors across websites and collect information to provide customized ads.
Others
Other uncategorized cookies are those that are being analyzed and have not been classified into a category as yet.
SAVE & ACCEPT